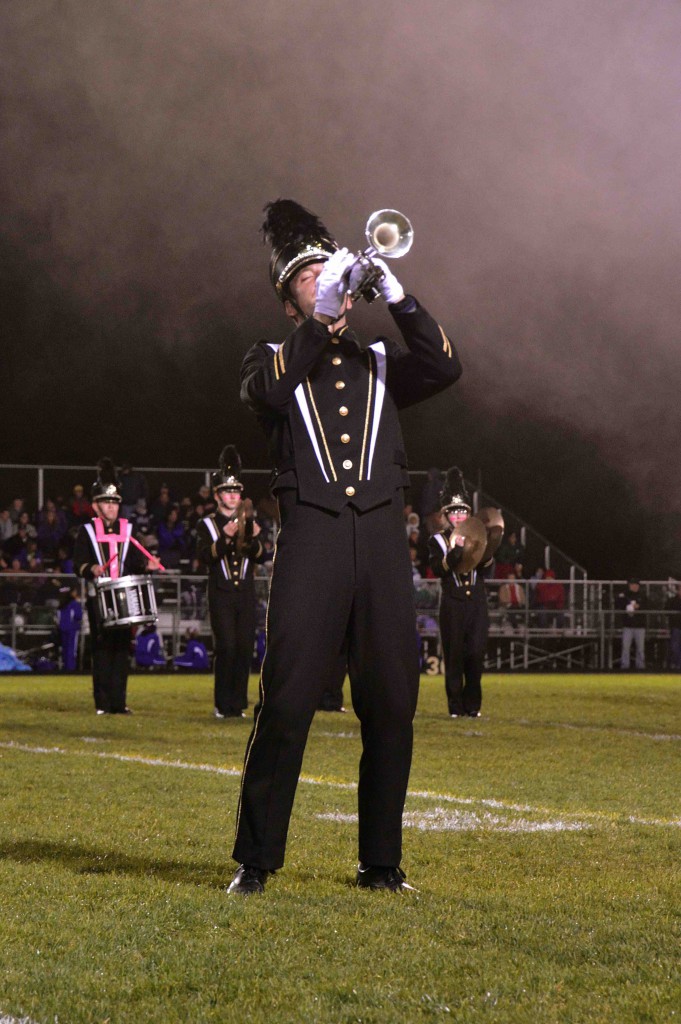 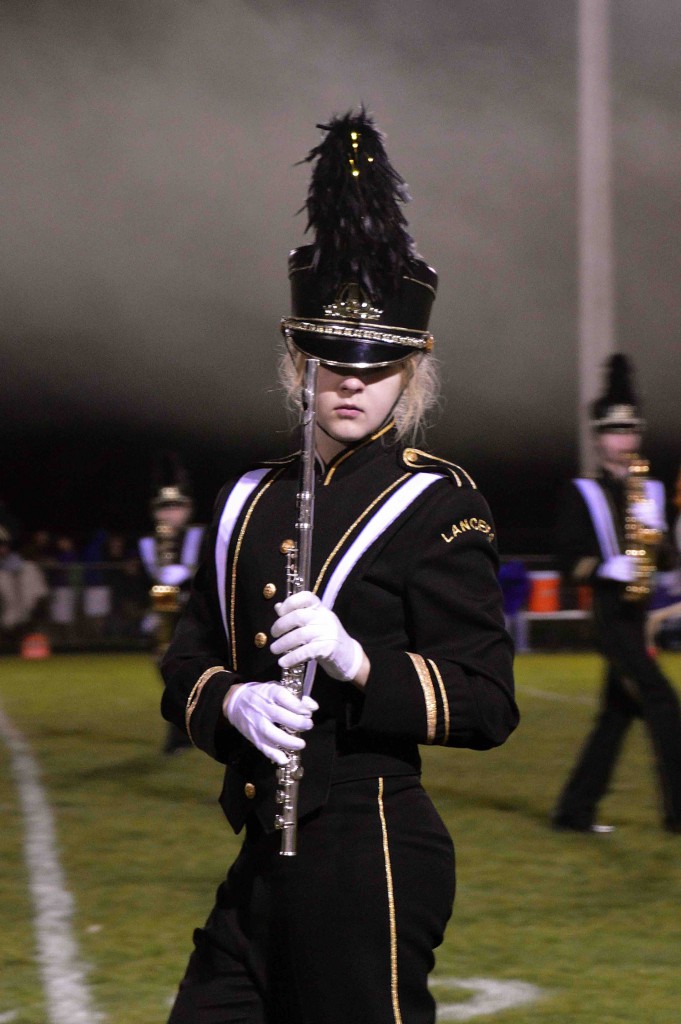 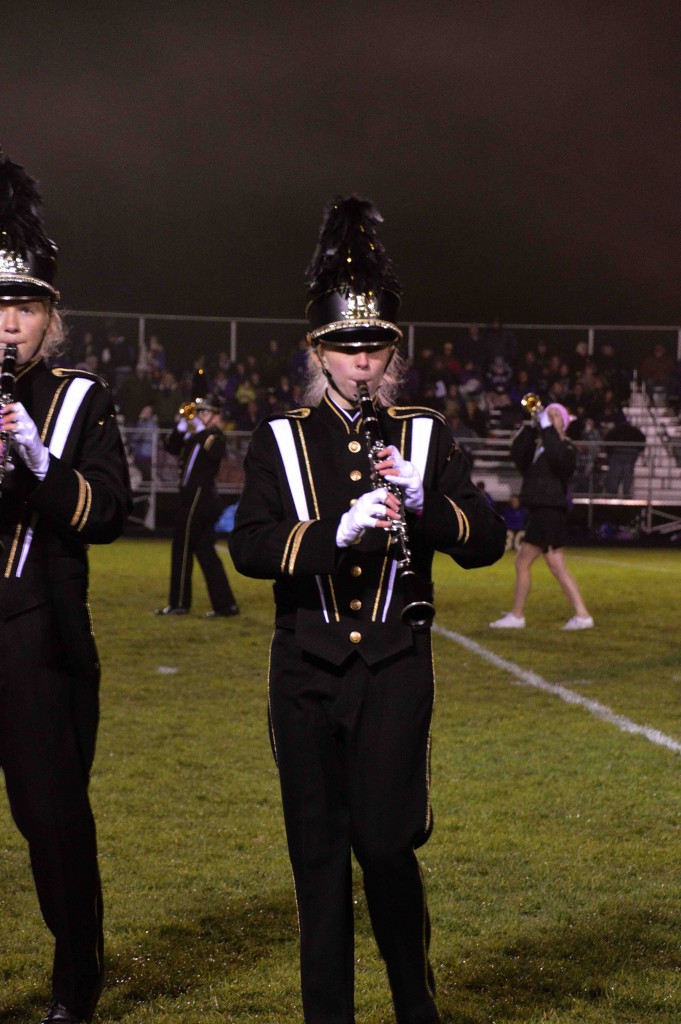 “Since its inauguration in 1954, thousands of U.S. high schools have presented the John Philip Sousa Band Award to their most outstanding band student. The award recognizes those young musicians displaying superior musicianship, leadership, dependability, loyalty, cooperation, and other qualities of conduct which school instrumental music programs strive to impart. The Sousa award is the top nationwide prize in the school band field, both in prestige and appearance. It promotes the entire band by encouraging musicians to greater achievement and enthusiasm while providing an inspiring stimulus for potential instrumentalists. The handsome award reflects credit on both the band and the band director.

It is fitting that this award should be inspired by the name of John Philip Sousa, the premiere American bandsman who was elected in 1973 to the Hall of Fame for Great Americans. No other composer is so well known to band students, and Sousa was one of the most renowned supporters of school music programs. He appeared as a great conductor of school bands throughout the U.S. and served as an adjudicator of numerous youth band festivals.”  ~Copyrighted 1983 The Instrumentalist

The Original Endorsement of the Sousa Family
”We both feel that great credit is due to the editors of The Instrumentalist for the very fine idea of offering a Sousa Award to stimulate interest in school band music and to reward outstanding students for their contributions to this movement. The award is the continuance of a tradition-interest in young people and in school band music-that was very close to the heart of our father. We feel that the award is a wonderful goal, the acquisition of which will be a project in which the student may expend his energies in a most praiseworthy manner.” ~Signed Helen Sousa Albert and Priscilla Sousa

This Award is presented at the High School Awards Night.

The Dan Prybyski Leadership Award
During the 2012 Holiday Band Concert, a new award was introduced in memory of Dan Prybyski who died Dec. 31, 2010 at the age of 70. Dan was an avid supporter of the Bullock Creek Bands for many years.  Dan travelled with the band to band camp, and almost everywhere else that they went, and was an example of the qualities that make for good band members, and good citizens for that matter.  Some of Dan’s Qualities listed on the award, which are also the criterion used to choose the recipient are “Quiet Strength”, “Guardian”, “Friend to Everyone”, “Positive Role Model”,”Loyal”, and “Commitment to Youth”.

The Award also reads as follows:  ”With a confident smile and outreached hand, this simple man of quiet courage helped and encouraged band students past, present, and future.  His firm belief in the excellence of the young people in our community is reason to celebrate.  May Dan’s spirit of giving and passion for life continue on through the leadership qualities of our distinguished recipients.
This Award is presented at the High School Awards Night.

The Greg Smokovitz Director’s Award
In 2016, upon the retirement of long time director, Greg Smokovitz, the Band Boosters decided to create an award to be given to a student each year.   As a director, Greg always cared about the growth of a student, not just in musical talent, but in life skills and life itself. Greg is a true leader in music and life and the award will be selected based on the same criteria. The criteria for this award will be based on growth in character, life skills, commitment and of course, musical talent as well.
This Award is presented at the High School Awards Night.